This Girl is Awesome!

Have you ever made an assumption that was wrong?
I did yesterday and I felt awful as soon as I realized it.

I was out on my morning run. The weather was perfect, around 65 degrees and the sun was shining. Our little town is kind of like Mayberry from the Andy Griffith show. It’s a great place to run mostly because everyone is so positive and friendly. It’s a town where everyone looks out for their neighbor. I’m an observer by nature, so during my run, I always watch my surroundings while Pandora provides the music.

This morning was no exception, there were people walking dogs, a couple having a “discussion” outside their garage, and a photographer taking pictures in the middle of the sidewalk (that I almost ran over), and then as I turned the corner and saw what I assumed was a 8sh year old boy, on a bmx type bike in a parking lot jumping over a pile of dirt and then braking while sliding sideways. “He” was wearing one of those “skater” skull caps and what I thought (from a block away) was a long t-shirt.

I was in awe of the fearlessness.
I was actually envious of the skill and technique of the execution of the jump.

And then, as I ran closer, I realized my assumption was wrong.
The long t-shirt was a dress that she wore stylishly over a pair of tights.
This 8sh year old girl was AWESOME!
She has the attitude of greatness!

She jumped that pile of dirt a couple more time before I passed her and each time she perfected it just a little more.

I’m going to embrace her “nothing gonna stop me” attitude this week.
I’m going for AWESOME this week! 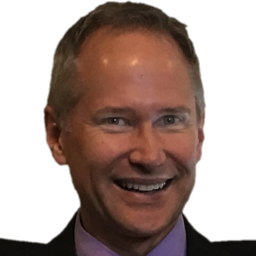 It Took Me 53 Years to Figure This Out

This Is a Cool Ship

Please log in again. The login page will open in a new tab. After logging in you can close it and return to this page.